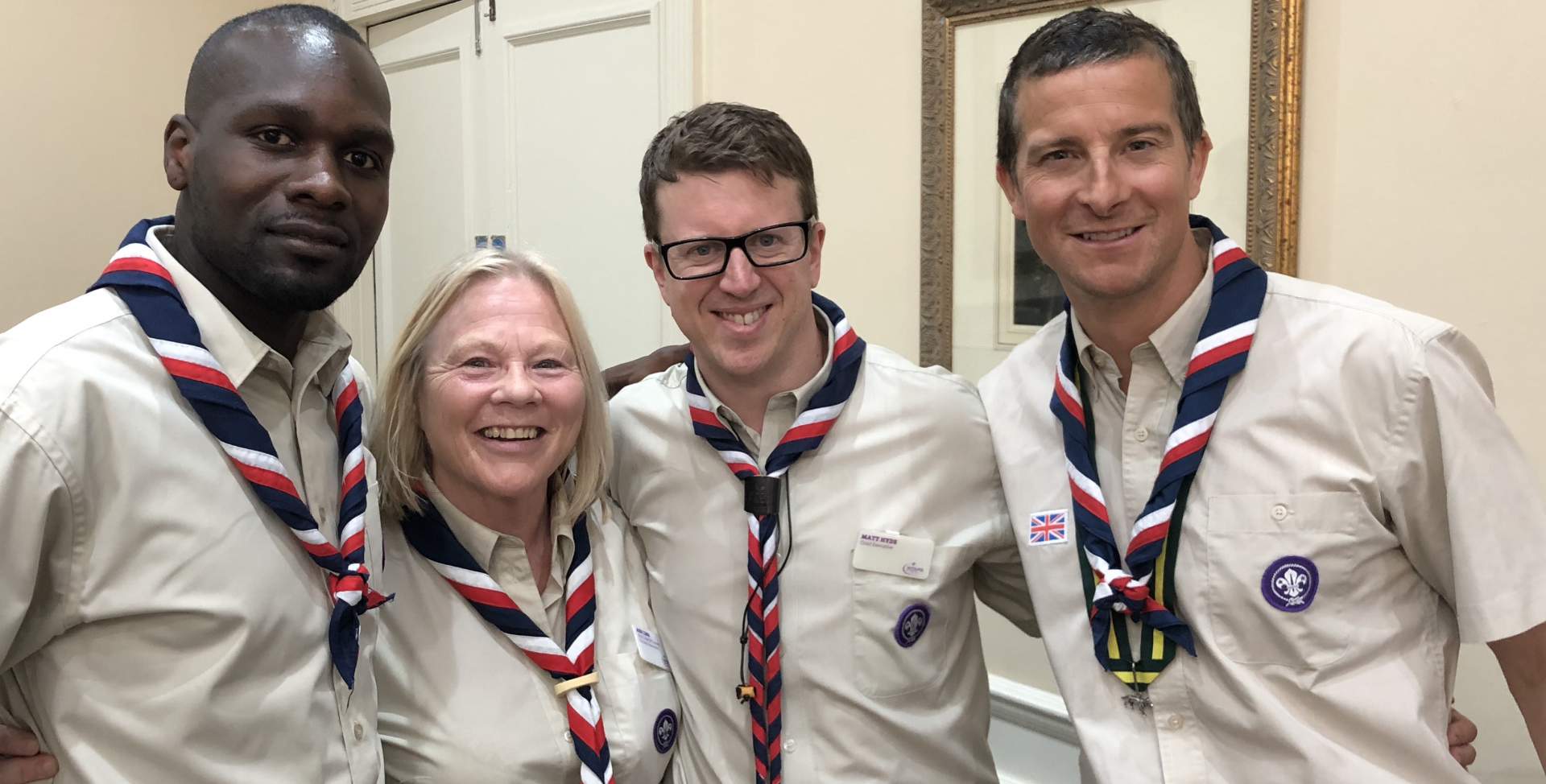 I was inivited to write an opinion piece forVQ day and it’s now published by FE Week. You can download it here http://feweek.co.uk/2014/05/30/vq-day-2014-spreading-the-vocational-message/ but read on to hear my views

The official TV viewing figures are unequivocal. The great British public admires, applauds and aspires to acquire the vocational skills demonstrated by budding entrepreneurs, clever business people, innovative chefs, creative bakers and successful gardeners! More television viewers - so, that’s employers, parents, and students - watch 1The Apprentice, Dragon’s Den, MasterChef, The Great British Bake Off, and The Big Allotment Challenge than turn on their TV or iPlayer to pit their wits against the teams of academic geniuses in University Challenge or the lone eggheads of Mastermind.

How different this is from TV viewing in my youth. In a post war education era shaped and divided by the 1944 Butler Education Act, popular displays of skill and intelligence on TV throughout the 1960’s, 1970’s and 1980’s comprised Top of the Form or Top Team, as it was known in Scotland - the latter giving us the first known broadcast appearance, as a young man, of our current Secretary of State for Education, Michael Gove. How I envied all those clever kids who knew so many facts and figures and could recall them instantly even under the glare of TV studio cameras! If only I could do this, then I’d get to university, get a good job – and make my parents happy!

How different is it really in 21st century Britain? We celebrate the creativity, knowledge and skills of chefs for whom cooking is their life’s ambition. We frequent the successful gourmet pubs, restaurants and bistros they run. We are proud that the United Kingdom, once regarded as a culinary wasteland, now holds its head high in the global firmament of cooks and bakers. We laud the raft of wannabe entrepreneurs who pitch their business ideas to hard-nosed, self made business gurus, and submit their financial acumen and marketing flair to Alan Sugar or Duncan Bannatyne’s unremitting and dispassionate scrutiny. And all this in full view of the cameras - with every twist of the chef’s knife, turn of the gardener’s trowel, and throw of the commercial dice - recorded, tweeted and commented on throughout the media.

But do we really want our children to go to the local Further Education College or training provider to learn a craft, to obtain a vocational qualification, to enter a trade, to make a living by working for himself or herself? When it comes to parents’ choices about their offspring’s education and future career or employers’ judgments about recruiting their workforce, the majority of us still conform to the cultural norms of post war Britain. Parents want their sons and daughters to go to university and get a degree; employers want their employees to be the brightest and the best. Gaining a degree, and proving yourself in the academic world, is still regarded as synonymous with success in society, a guarantee of good long-term employment prospects, earnings and a pension - a route to social mobility in itself.

In what remains, regrettably, still the most class obsessed society in the developed world, having a child who becomes a chef or an entrepreneur in Britain today is not something, on the whole, middle class parents boast about at dinner parties - whilst secretly bingeing on entertainment programmes that elevate vocational skills to their rightful place alongside academic achievement.

So when I am asked to comment on what VQ Day means for Local Enterprise Partnerships - LEPs - I am saddened that I must respond honestly and say that right now it probably doesn’t mean that much because as a society we continue overwhelmingly to value brainpower - thinking and recall - over the vocational or technical and practical skills of doing, making, designing and selling.

Could LEPs do more to promote VQ day and do LEPs support vocational qualifications in general? The answer here is categorically yes. LEPs, a creation of coalition government, are here to stay. I believe we can and must play a crucial role going forward in challenging the entrenched culture and in changing the prevailing attitudes to which I have drawn attention in this short piece. In my own LEP, in the South East Midlands, we have taken important steps in this direction through collaborative work with our excellent FE colleges and providers and by working closely with them and our employers on the skills and apprenticeships strategies of our Strategic Economic Plan - and I look forward to developing this significantly with them in the future.