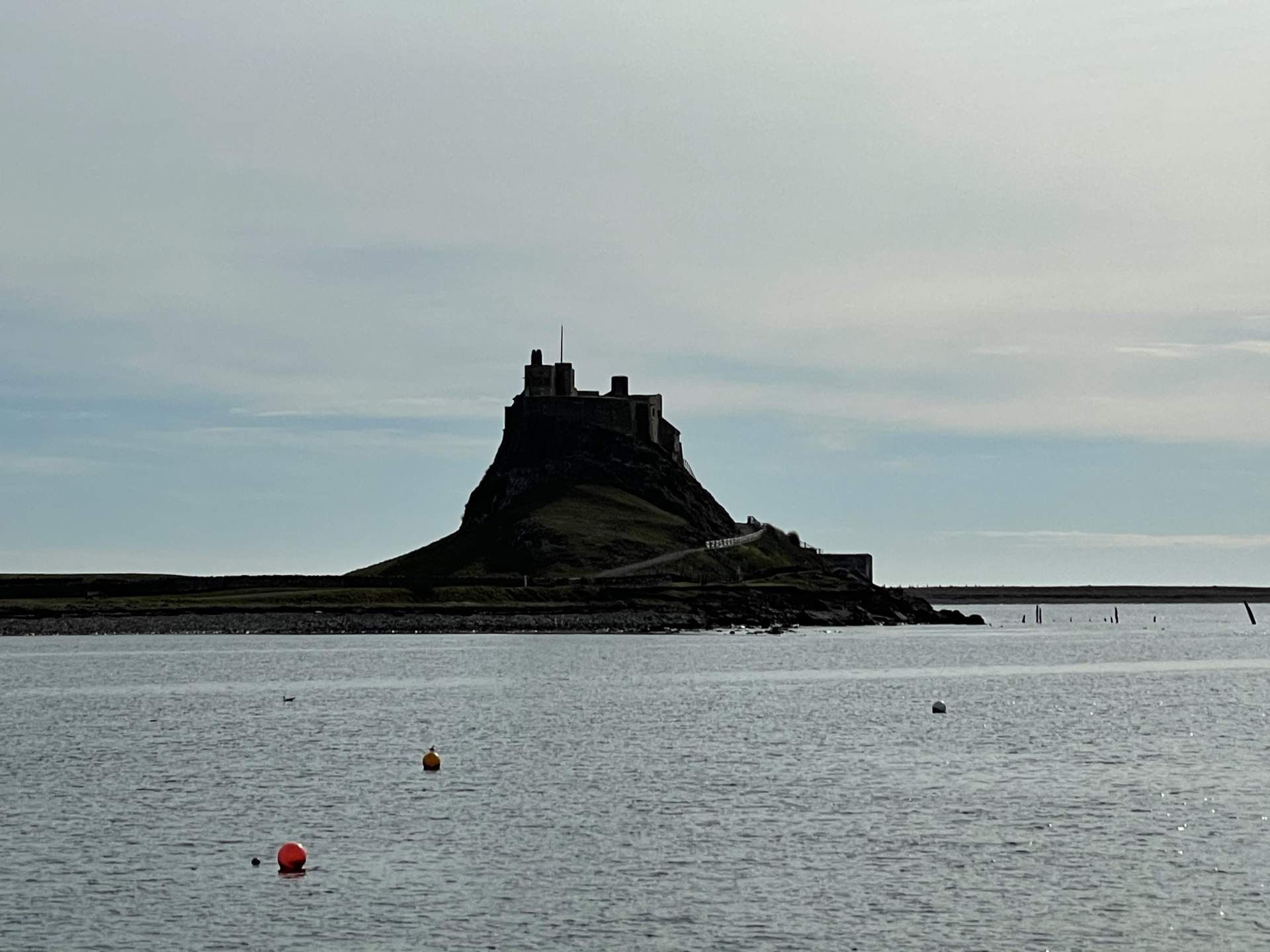 I had inadvertently disregarded every rule about cold water swimming - rule no 1 is never go alone which is why I’ve written this blog and published the clips. I don’t want other people to do what I did and potentially put their life at risk. As it happens, although I clearly had a TGA, it was short lived, I easily found my way back to our cottage, had the sense to change into warm clothes and have a hot drink immediately (rule no 2 don’t have a hot bath or shower as that sends a shocked body into further shock) and I covered myself in blankets and lay on the sofa ‘til I warmed up. This was accompanied by bouts of diarrhoea and vomiting and a severe headache . I was shivering incessantly and my teeth didn’t stop chattering for ages. I slept for a couple of hours and then on waking felt much better and tucked into toast and tea. Maggie and I watched the videos again and I also sent them to my medically minded and pharmacologically trained sister who was immediately on to Dr Google and quite correctly diagnosed the TGA. I have since read about several people, including TV doctor Michael Moseley, and particularly in my age group (I’m 68) who have experienced a TGA through cold water swimming.

My experience doesn’t put me off it - nor does it detract from my own sense of untroubled bewilderment at momentarily not knowing where I was and how I’d got there. I was at no time frightened or distressed (and I’m even uncharacteristically - for an an avowed sufferer of cynophobia - nice to a black dog who appears nonchalantly on the scene). I did believe in the moment that the waters had transformed me - could that be what happened in the river Jordan?

My heart clings fondly to the mystical and my head tells me there is a scientific and medical explanation for this occurrence With the huge rise in popularity of cold water and wild swimming, I wanted to urge others that if they are going to follow their fancies as I did, they should read the guidance beforehand.

However I do not think this is an either/or occurrence because I don’t think things work like that. A friend offered the following : ‘Hard to define what constitutes ‘mystical’ – perception refreshed giving a greater awareness of life as it is in the moment?’ It was certainly that!