Transforming power of FE: the opportunity to make a philanthropist of us all 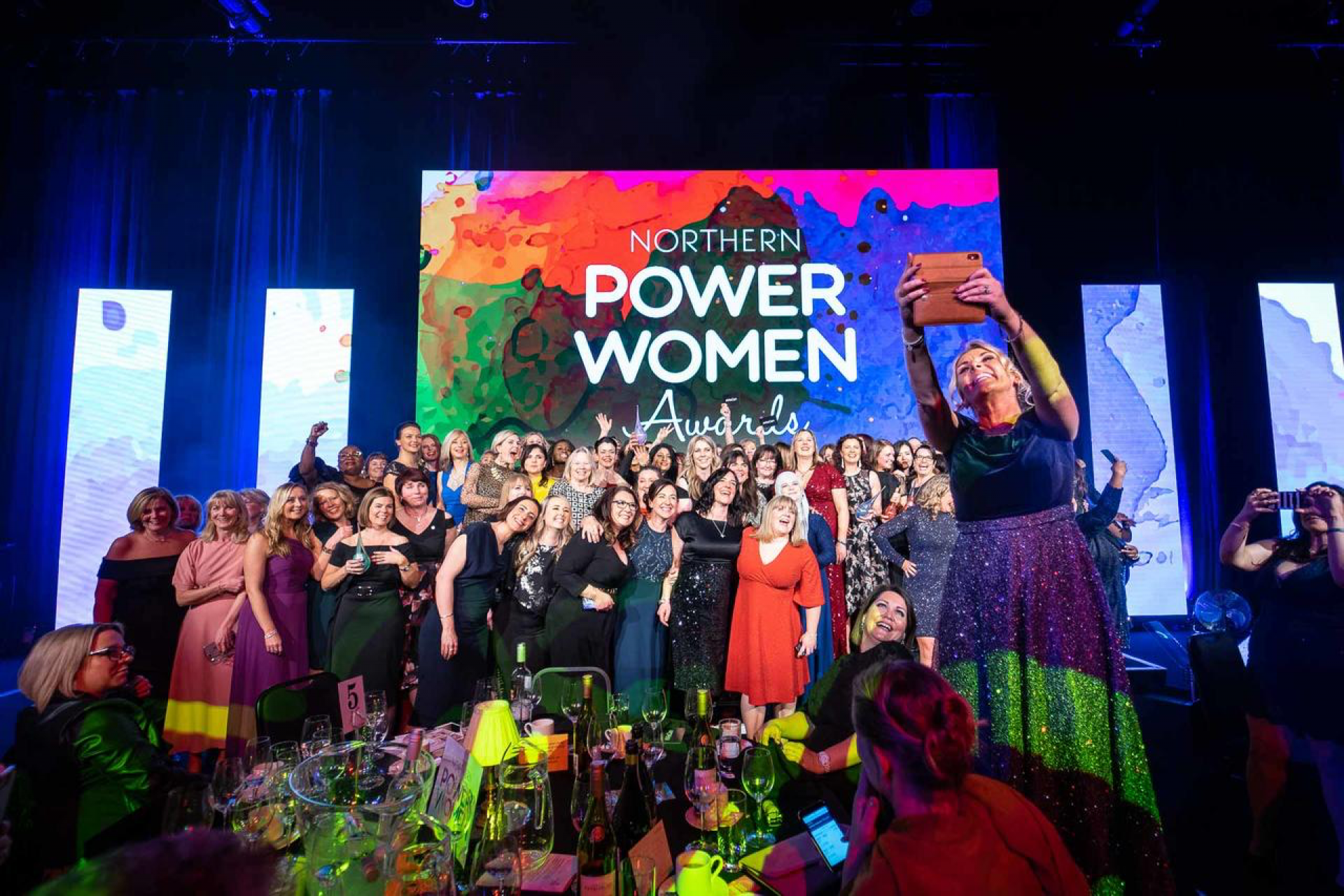 I am a proud Mancunian and Northerner - living proof that social mobility was possible for those of us lucky enough to born in the UK in the middle of the 20th century - and whose second half of life is now being lived through the opening years of the new millennium.

Equality, Education, and Equity are my passions and the hallmarks of my life over the last six decades and working together I believe they are the bedrock of philanthropy. Here’s why.

I was born in 1953 into a working class family who ran a butcher’s shop in Moss Side Manchester. We lived above the shop. From a very early age, I helped my Dad carry chunks of meat on metal hooks from the storage fridge to the shop window and played with the cockroaches on the blood stained sawdust floor. I played too in the back alley behind the butcher’s shop with my friend Peter. His skin was not white like mine and his father didn’t live with his mother. I was able to make something of my life and take chances Peter never had. A black male from a single parent family today will still, on average, fare worse statistically in terms of income, life style and education than his white working class female counterpart.
Equality matters

My parents moved out of inner city and into the leafy suburbs of Hazel Grove in the late fifties – to a brand new housing estate. We occupied the very first house that was built and as a four year old child I remember watching the houses being built around us. I used to ‘play out’ sitting on the dumper truck chatting to the builders as I ate my breakfast. The new estate attracted a whole range of new and different people. There was a young couple, Myra and Stan, like my own parents, with two daughters, Anne and Hilary roughly the same age as me and my sister. Stan was a lawyer and an academic; Myra was a primary school teacher at the new school built down the road to accommodate the families moving into the estate, and when encouraged by her to join Brownies, she was Brown Owl. I soon realized Myra and Stan had, through education, been able to make something of their lives that my own parents had not had an opportunity to do. They were, unconsciously, role models for me and thanks to passing the 11+ and going to a girls grammar school in Cheshire in 1960’s, I became the first person in my family to go to university.
Education matters

Born working class and brought up by parents who would have been categorized as ‘tradespeople’ (butcher, milkman), I was exposed from an early age to the necessity of ‘earning a living’. I did a morning milk round before school; on Saturdays I worked in my father’s butchers shop in Stockport. I never had pocket money. I always earned money by working, ‘doing errands’, doing ‘bob a job’. So conscious was I of the poorer children in my primary school class that I would persuade my mother to invite them round for ‘tea’ so that I could share something of my own family’s comparative and growing wealth with them. As a teenager, working on my Dad’s market stall at Hyde market, I discreetly doled out extra portions of Cheshire cheese to impoverished pensioners who looked in need of nourishment - and my Dad never did find out I routinely over provided and undercharged them! I just rebalanced the economy in my own humdrum topsy turvey Robin Hood way. I look back on the first decade of my life and recall profound experiences that made me acutely aware of the injustice and unfairness of it all - the stark racial, social, financial, and cultural differences between human beings and the way these positively or adversely affect our life chances. Today, I give my own money and time to others; my attempt at redressing glaring imbalances in life opportunities.
Equity matters
Equality Education Equity = Philanthropy

In my twenties, I hit the charity fund raising circuit big time - street walking and tin rattling for every good cause imaginable from Greenpeace and Friends of the Earth to Oxfam and Shelter - always with a view to taking from those who had something in order to give to those barely had enough to live. A lifelong feminist, I found myself attracted to the equality, peace, truth, and simplicity/sustainability testimonies of the Religious Society of Friends (Quakers) which reflected my own life and my values - not least as a gay, peace-seeking woman. I became a Quaker on my 40th birthday in 1993 and worked with the destitute and homeless serving Christmas dinners in soup kitchens by Blackfriars Bridge whilst volunteering with Quaker Homeless Action.

After a successful decade in further education in Manchester & Derbyshire, I had moved south, aged 33, to take up my appointment as Chief Executive & Principal of Milton Keynes College - the youngest ever FE College Principal, a record I hold to this day. I spent a decade from 1986-1996 at Milton Keynes College and earned a lot of money! Just over 20 years ago in 1998, I decided to give away much of my income and to set up the independent educational charity, the Helena Kennedy Foundation. It is still unique in the world of further education, providing non repayable bursaries of £2500 to disadvantaged students from the college sector who progress on to university degree courses. HKF is testimony to the transforming power of FE. I am proud of the educational and social mobility advocacy work done by HKF students and alumni. They represent some of the most disadvantaged and challenged students in the education system; they are inspiring in the way they have transformed their own and other people’s lives immeasurably.

Today I refer to myself as a philanthropist, mover and Quaker! However, to label someone philanthropic is to assign a monetary value to what resists commodification. What is really transforming is the power of belief in another person. HKF students succeed, FE students succeed, because all of us in FE believe in them. Belief is the transformative energy. Belief in another person, particularly in their most vulnerable moments, is a humanitarian and philanthropic act – and we can all do it.

My campaigning these days therefore focuses on philanthropy; my financial giving is devoted to redressing imbalances in terms of wealth inequity and inequality, my own time given to creating educational opportunities, and my energies channelled into believing in the power of others to achieve more than they think they ever can.