‘Out’ is not being at home 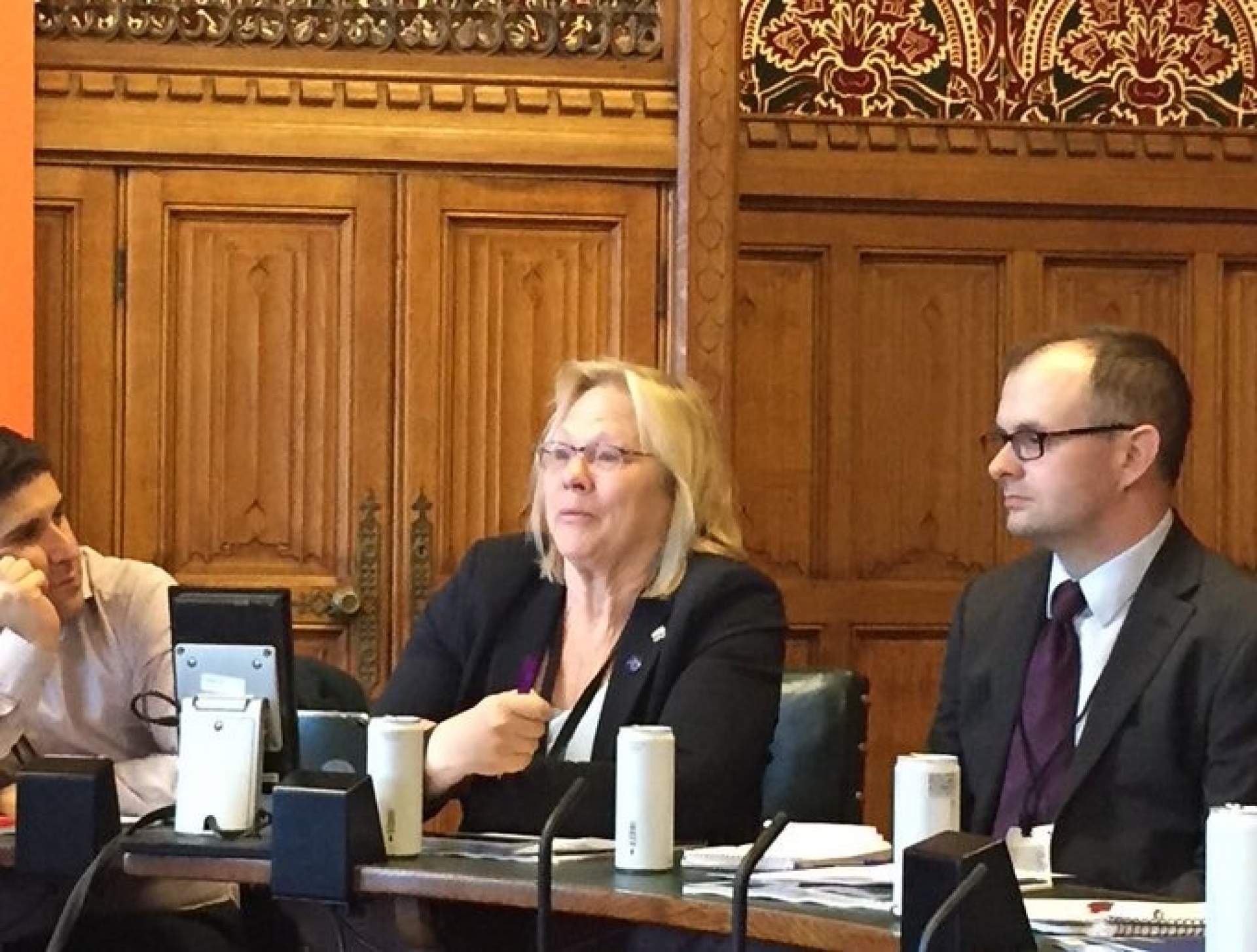 I can’t consciously recall the moment I knew I was able to love, romantically, both men and women. It was undoubtedly in my mid-teens – which, as I’m now 66, means it was back in the late 60’s. Baby boomer territory is the land from which I hail and as the swinging 60’s, morphed into the 1970’s and I became the first person in my family to go to university, if I defined myself at all it was as a feminist, a humanist, a radical and independent spirit – not as bisexual, gay woman, or lesbian.

By the mid 1980’s, bolstered by university degrees and teaching qualifications, I exuded the mantle of middle-class respectability and professionalism that reflected the successful early career in FE that I had enjoyed - moving from part-timer teacher to college Principal in a decade. I ask myself therefore why I dared not admit to being a member of what we now term the LGBT+ community, when aged 34, I became the youngest ever Principal of an FE College. Furthermore, despite massive attitudinal and legal changes in society over the last 30 years, it raised for me the question of whether or not this remains the case today for students, apprentices, employees, managers and leaders in the world of FE skills and employment.

It was for this reason that I accepted an invitation from TES, Pink News, and WorldSkillsUK to join a small group in parliament during LGBT History Month February 2019, to explore how the skills sector could celebrate LGBT+ role models, creating a culture where leaders who identify as LGBT+ can come out in inclusive learning and working environments. Our roundtable discussion was chaired by Helen Grant MP, Chair of the Apprenticeship Diversity Network and together with the organisers, included senior leaders from AoC, Collab Group, DfE, UCU, Stonewall, as well an apprentice with Lloyds Banking Group and me, Chair of the Scout Association and one of the few women, and possibly the only gay, Chair of a Local Enterprise Partnership.

Our colleague from Stonewall informed us that far from what we might imagine to be the case about FE’s track record of good practice on matters LBGT+, this is not substantiated by the evidence (although collecting accurate data is an issue in itself) . No-one is saying that the FE sector is LGBT+ ‘unfriendly’ but it is certainly the case that only 2 FE Colleges make it into the latest Stonewall Top 100 list which includes universities, government departments and agencies, local authorities and charities, alongside FTSE companies. What lies behind this and how might it be fixed? In essence, this is what our discussion focussed on; some of the reasons behind this might become apparent if I continue my own FE story.

For a Northern working class ‘lass’ like me, being ‘out’ in the 1970’s meant not being at home. I had never been to a gay bar, club or pub (still haven’t!) and I had never (knowingly) met another bisexual or lesbian; if self-help groups of individuals exploring their sexuality existed, I didn’t know about them, didn’t know where to find out about them and perhaps more to the point, didn’t even think to ask if they existed. Intellectually, manifestly, I knew there were ‘people like me’ out there but I didn’t seek them out. Since taking on the role as Chair of the Scout Association in 2016, I have been privileged to meet so many inspirational young people aged 8-25 who approach their own and others’ identities in an open, compassionate, curious and loving manner, setting an example to people of my own and older generations through their warm acceptance, tolerance and celebration of the difference of ‘the other’.

This however, was not my experience of the world some thirty years ago. In 1980’s Britain, the section 28 ruling introduced when Margaret Thatcher was Prime Minister created a climate in education in which admittance, in your personal life, to a preference for a same sex partner might have been misconstrued, in your professional work, as ‘the promotion of homosexuality’ which for members of the teaching profession was prohibited by law.

It was tough enough for me, as I have gone on record elsewhere as saying, being a young woman FE College Principal, never mind one who was gay as well. I was keen to use the power of my position, the authority of my role and the influence of my leadership style to transform and improve a weak and undeveloped college (which I am pleased to day I did although it took 10 years) I wanted fairness and equality across the board and as Principal I did my bit for women, BAME, and people with disabilities bringing all these aspects of what we would now call the ‘diversity and inclusion’ agenda centre stage – both in Milton Keynes College (1986-96) and Cambridge Regional College (1996-2001).

I also played my part in the sector as a whole. In 1990, I founded the national charity the Network for Women Managers in FE, now Network for Women Leaders - a sector wide body of ‘sisters’ who were doing well in our careers and wanted to offer a helping hand on to and up the climbing frame to aspiring women staff in FE. Don’t ask me why we didn’t specifically look to help bisexual and gay women. During the same period, I pioneered what today would be termed the ‘health and well-being’ agenda introducing student and staff counselling services into Milton Keynes College as early as 1988 and putting personal, emotional, moral, social, cultural, and spiritual development at the heart of the college’s mission and curriculum offer. I was one of a handful of FE College Principals to openly espouse ‘values-based’ education throughout my career, serving for over 20 years (1997-2017) as Chair of NEAFE, the National Ecumenical Agency in FE, and Chair and Patron of its successor organisation, the National Council of Faiths and Beliefs. I have no idea why issues of sexual identity did not surface as part of this activity.

So, during a 25 year successful career in FE, I did nothing overtly in the arena of LGBT+ activities. I sate this as a matter of fact – nothing more. When I moved on from FE college leadership to experience a 5 year slice of senior civil service life in Whitehall and Westminster between 2001 and 2006, as CEO of learndirect, I did not pick up the LGBT+ baton - despite the significant societal and political changes that were initiated from1997 with the dawning of new Labour. This is not to say that I ever denied my identity or life. I simply never had a moment when I ‘came out’. Time passed and my partner (of 33 years now) and I got on with our lives. I found a way (interestingly echoed by one of the other participants in the round table) of appropriately introducing into conversations the phrase ‘my partner Maggie’, whenever my personal life was referred to and then moved on swiftly, not allowing for a moment’s reaction from my interlocutor.

Have things changed for the leaders of FE today? Can I, from the place I now find myself in, take some actions to raise the profile of LGBT+ in the sector. I hope so. The roundtable concluded with a series of actions which participants agreed to take forward. I am optimistic that this is just the beginning of a series of changes that will happen over the coming years and putting my story on the record in this article is just one small contribution along this road.