‘God comes to you disguised as your life’ Paula D’Arcy 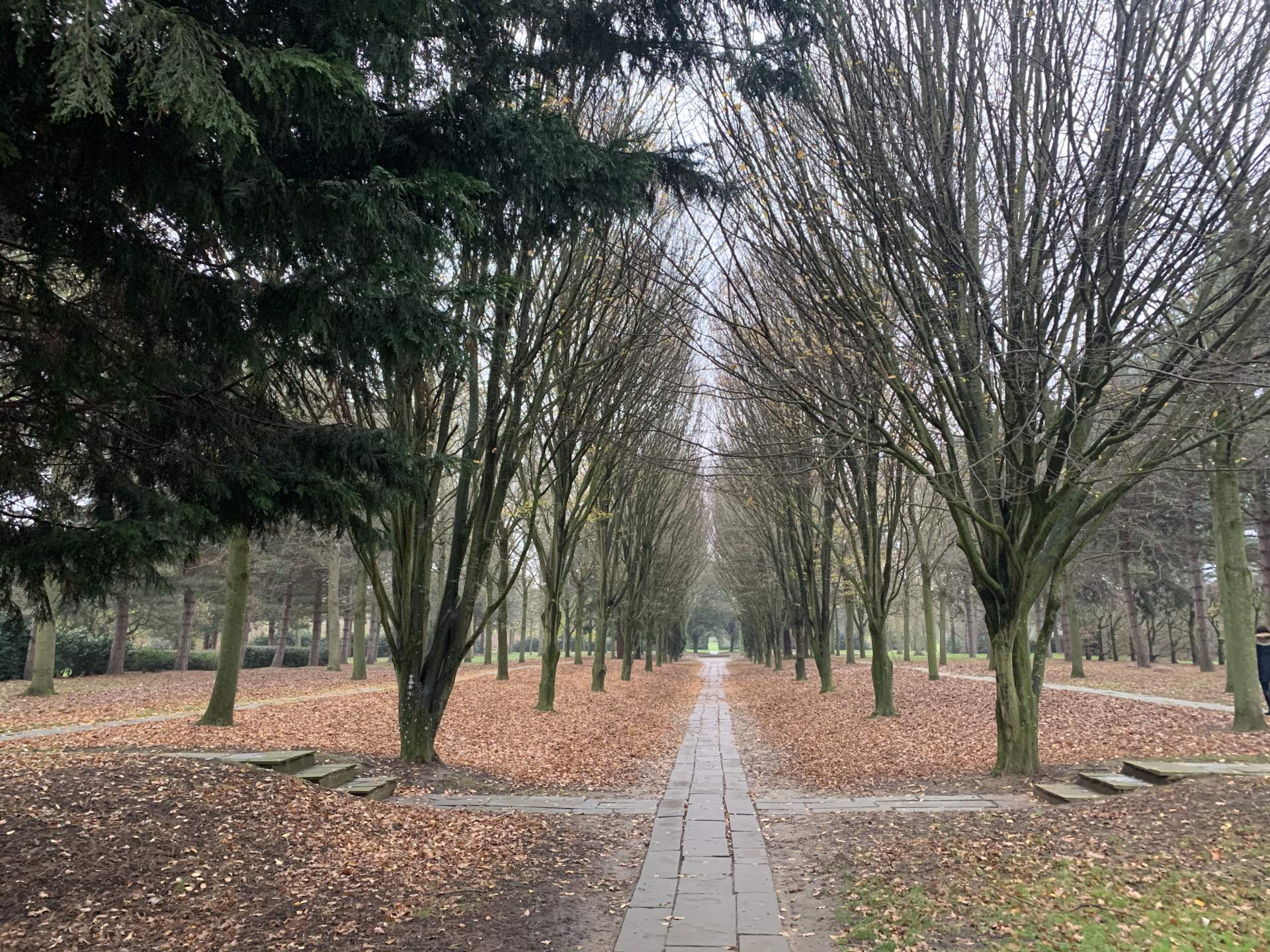 Telling our story: it depends how you join the dots

The way we tell the story of our life and the way other people perceive how we live our life comes down in the end to how we piece together our own narrative - what we choose to reveal to others, how they experience our words and actions and interpret our behaviour.

I can thread the beads of my life into a necklace - say a string of pearls - but you might see a different style, colour, shape and texture - a gold chain laced with diamonds, the silver swirl of a Celtic band, or a gaudy piece of costume jewellery. But what does God see? What does God the jeweller make of each precious gemstone of creation? Where does God feature in our account? Author, co-author, ghost writer, main protagonist, minor character – or none of the above……?

I write this as my middle sixties are slipping into late sixties. A good deal of my life has already been lived – there’s more history behind me than future before me. And so it is from this perspective, that I address the assertion made by Paula D’Arcy that ‘God comes to you disguised as your life’.

By any stretch of the imagination or measure of societal success, people would probably conclude that God had come to my life ‘disguised’ as a loving, benign, munificent presence. Outwardly, I wear a necklace of health, wealth, merit, achievement, stability, respectability – and privilege even. I can’t and don’t deny this.

But there is much more than this one thread to my pearls, and this is what I want to talk about today – a time God when came into my life wearing a cold, dark, mean, miserable, dislocating disguise that unsettled me for a decade. Thankfully, it became a time that fuelled my emotional evolution, strengthened my spiritual sinews and led me to a deeper place of understanding what matters - humility, forgiveness, compassion, gratitude, and love.

‘Dark night of the soul’: a decade of darkness in my 50’s

My ‘dark night of the soul’ began in May 2004 and lasted for almost ten years. It was a period of sadness, stultification, ‘stuck’-ness, and side-lining.

What precipitated this was unexpectedly losing my job. Pretty much overnight, I found myself exiting stage left – and not just into the wings or some backstage nook but well and truly catapulted out of the show. This was not how I had expected to end a successful 30 year career in education. It was not what I had anticipated would ever happen as I trod the boards of the national political stage in the early days of the Blair government, playing a central role in what are commonly referred to as the ‘corridors of power’ in Whitehall and Westminster.

I will spare you the fulsome details of what, had I pursued it at an employment tribunal, would probably have constituted wrongful dismissal on grounds of sexist and homophobic bullying. Suffice to say, the incoming Board Chairman (and he was a Chairman) wanted his own CEO in place, and as is the custom in industry (and sadly now increasingly in public service), when your face no longer fits, a change of leadership is sought. I was paid off (handsomely).

Cleft and bereft, I quietly disappeared into the night…quite literally.

Suddenly the mountain plateau on which I had stood atop, dropped vertically several hundred feet, plunging me into a flat bottomed, high sided rift valley – my very own bleak and barren ‘bundu’ as the Africans would say.

And so I began my journey through a dark and unfamiliar wilderness wandering day after day, month after month, year after long, despairing, year.

You might never have noticed or known. Many people would have been unaware of the pain, powerlessness, hurt, sense of injustice, and depression which I experienced inside – and which I felt would never end. I didn’t stop coming to Quakers. I didn’t become a recluse or sink into inactivity or obscurity. I didn’t complain about or rail against what had happened to me. I got on with my life and I filled my days with endless functioning busyness. I could keep the story together during the day. It was the darkness of the night, the very crucible of the discovery I needed to make, with which I wrestled.

Then one day, the meaning of the lines engraved in a stained glass window in the chapel at Turvey Abbey, hit me between the eyes.

From Monkhouse to Merton via Rohr

Although it had not felt like it at the time, I came to understand that what had happened in the darkness was that I had ‘fallen more deeply into God’ (in Richard Rohr speak)

I had moved from the Bob Monkhouse position on humility

to a place where I could appreciate that

‘in humility is the greatest freedom’ (Merton)

‘without deepening my own self-understanding, freedom, integrity and capacity to love.

I had nothing to give others but the contagion of my own obsessions, aggressiveness, ego-centred ambitions, delusions about ends and means, doctrinaire prejudices and ideas; I had defended my imaginary self, that I thought was important, and lost my peace of heart’ (Merton)

God had come to me disguised as my life. Now I knew the life I want to lead until I take my last breath.

Five things (of the many) I’ve learnt

I knew from my own therapy and from living with a therapist for over 30 years that most personal growth and development comes when times are tough. I had worked through many of my life’s earlier traumas in therapy over the years. I knew about Jung - theoretically. The experience of losing my job at the height of my career in my 50’s, taught me the real meaning of repentance ‘to see what you’ve chosen not to see – the Jungian shadow, the True Self’ (Rohr)

(iii) The enemy is never the problem but the opportunity: develop a ‘non-dualistic mindset’: (Rohr)

The ego believes the lie that there isn’t enough to go around and that for me to succeed or win, someone else must lose. Dualism means eliminating everything that is not like you. Jesus was a master of non-dualistic thinking says Richard Rohr. I recognised this behavioural paradigm not just in myself but also played out so clearly in so many in people, organisations, and communities - including in Quakers and since then I have worked hard personally to consciously restrain myself – and refrain.

It is God, infinity, love, death, suffering and that open us to the non-dualistic mind and therefore to a life of contemplation and greater integration. The problem will never be solved through eliminating or silencing the opposition but by learning to hold the tension of the opposites and launch them in a new direction. ‘No resistance, no new arising’ Something I now try to reflect in ay writing I do.

It is in times of suffering that we discover the most about ourselves and God which is what I understand to be one of the ways of interpreting Pauls D’Arcy’s phrase. I also find very helpful a sentence form the teachings of Ravi Ravindra ‘The very meaning and purpose of greatness in spiritual matters is an enhancement of love and compassion, and progressive freedom from fear and self-importance’ (Ravi Ravindra)